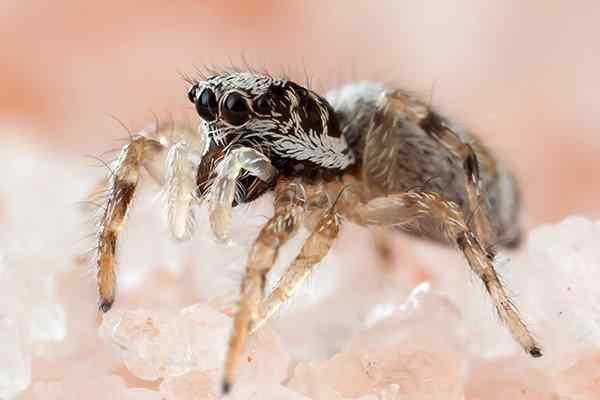 Spiders are everywhere it seems: they live in our gardens, spend time in our sheds, meet us by our front doors, and, unfortunately, even make their way into our homes! However many times you have already run into these eight-legged pests, they always seem to be able to make you jump! Although there are a couple of venomous spider species in Katy, most of the spiders found living in Texas are not harmful to people and are considered to be nuisance pests. However, it is important to note that whether the spiders are venomous or just harmless common house spiders, they should not be allowed to live inside our homes, create unsightly webs, or scare us half to death while we’re in the shower!

The problem with having spiders living in your home, venomous or nuisance, is that they are not the only problem you are going to have to deal with. Spiders typically enter into homes while foraging for food. Once inside our homes, these spiders typically decide to stay if our homes offer them safe, quiet shelter and abundant food sources. So, long story short, having spiders living in your home, also means you likely have populations of other nuisance insects living inside your home as well!

If you discover spiders in your home, give the Katy pest control experts at Modern Pest Control a call immediately. One of our professionals will visit your home to perform an inspection and identify the species of spider living in your home as well as the insects they are feeding on. Based on our findings, we will then develop a customized program to eliminate the spiders and the insects attracting them to your home. To learn how we can help protect your Katy, TX home from a summer spider invasion, give us a call today!