5 Bizarre Facts About The Spiders In The Greater Houston Area 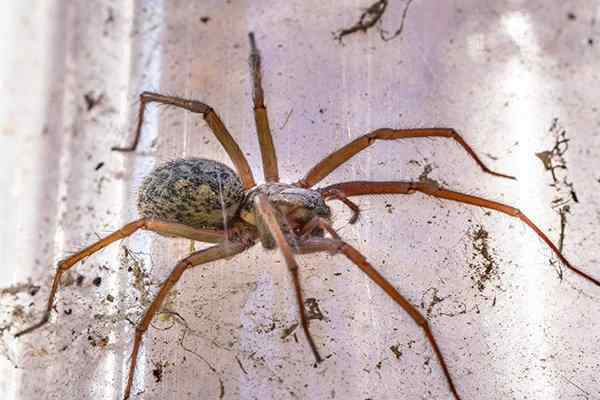 What has eight legs, eight eyes, and thousands of species found all over the globe? If you happened to guess the humble spider, you would be correct! These long-legged arachnids use their superior senses and strong legs to hunt down prey, ambushing them from the ground, corralling them in complicated traps, or snaring them in intricate webs. Spider webs are produced from a thin, silk-like material secreted from the creature's abdomen. Most species of spiders have strong fangs for biting and paralyzing their prey, often accompanied by a stinging poison or venom. Fortunately, most species of spiders lack the potency to cause any real damage to humans.

However, it’s important not to underestimate these powerful and potentially poisonous creatures. If you aren’t careful, you may be in for an unpleasant health surprise.

Spiders are incredible creatures that are capable of amazing things as they fight to live alongside the many other mammals and insects that could be living in your backyard.

1. It is estimated that there are at least one million spiders per acre of land on earth.

2. Some strains of spiders produce a form of silk that is up to 5 times stronger than steel by mass, and twice as strong as Kevlar protective jackets.

4. Although they have several pairs of eyes, most spiders don’t have terrific eyesight. Instead, they use tiny hairs all over their bodies that sense vibrations. This fascinating function allows spiders to navigate the world with relative ease.

5. There are more than 5,000 identified species of jumping spiders on the planet Earth. These types of arachnids can jump up to 50 times their body length in a single hop. Unlike other creatures that rely on the strength of their muscles to leap, jumping spiders use a form of hydraulic power to spring themselves into the air.

If you’re concerned that one or more of these interesting creatures have taken up residence in your home, get the services you need right now with Modern Pest Control.

Get Modern Control from Modern Pests

Despite how interesting these bizarre facts about spiders may be, allowing pests to infest your home is never a good idea. If you catch large numbers of these arachnids hanging around the home, they be indicative of a much bigger pest problem. For a no-obligation inspection and the world-class service our Greater Houston customers expect, contact Modern Pest Control today.

Utilizing only the very best in inspection, prevention, and elimination, Modern is proud to offer clients the very best pest control services.