Home › Blog › Don't Let Their Face Fool You; Raccoons In Houston Are Dangerous

Don't Let Their Face Fool You; Raccoons In Houston Are Dangerous 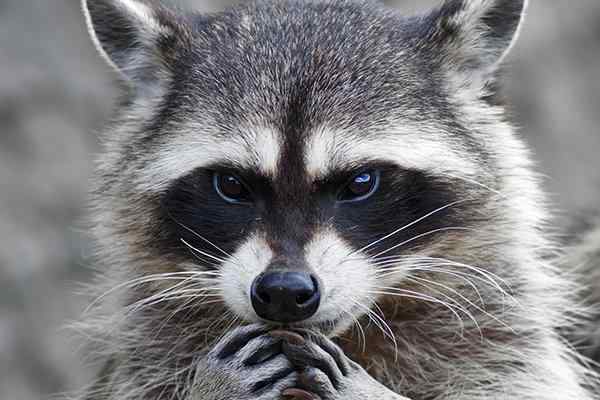 "Aww. Look at the adorable animals wobbling around the backyard! Their little masked faces are so cute! And their tiny little hands look just like human hands!" Though these statements may be true, and you may agree that raccoons are adorable, this does not mean that they aren't dangerous. Let's take a look at what these creatures are, the troubles they bring, and how to safely have them removed.

What Are These Masked Creatures?

Raccoons are about the size of large house cats, measuring between 24 to 38 inches in length and weighing between 14 and 25 pounds, with the males usually being a little larger than the females. Because raccoons have black fur around their eyes that looks like a mask, and because of their tendency to steal things, they are often called "masked bandits." They are also called "ringtails" because of the rings on their tails.

Factors That Draw Raccoons To Properties

Like other pests, raccoons are drawn to properties for three main reasons: food, water, and shelter. Because so many raccoons have become reliant on humans for their food sources, they have become increasingly troublesome for homeowners. Food sources that raccoons are attracted to can include: pet food left outdoors, vegetable gardens, fruit trees, berry bushes, leftover barbecue or picnic foods left outside, and unsecured garbage cans. Some raccoon water sources might be leaky hoses, clogged gutters, puddles formed in low-lying areas, and water trapped in items that hold water after it rains, items such as kiddie pools, toys, and other objects left outside. Sheltered areas that can attract coons are areas under porches, accessible sheds, and even crawl spaces, attic areas, or any other area that is infrequently used by humans.

Why Are Raccoons A Problem?

If you would rather not have to deal with these masked bandits setting up housekeeping near, or inside, your home, there are some steps you can take to make your property and house less appealing to them.

Don't Try To Remove Dangerous Wildlife On Your Own

If you need assistance removing raccoons from your property or from your home, reach out to the professionals here at Modern Pest Control. We will do a thorough inspection to find out where wildlife is getting in and what animals we are dealing with. We will then determine the appropriate traps to be used. One-way exit doors are used for raccoons. Once all the animals have been removed, we will seal up the entry points. Our services are guaranteed. If another raccoon or other wildlife creature gets in through the area we sealed up, within one year, we will come back and fix it again at no additional charge.

No matter how cute they are, raccoons are wild animals and they can be very dangerous. Reach out to Modern Pest Control today for prompt assistance.