There are two venomous spiders to be concerned about in Houston. We have the brown recluse spider, which can cause a wound with necrotic properties that can lead to a serious, disfiguring injury, and there is the black widow spider that has a venom considered to be 15 times more toxic than the venom of a prairie rattlesnake. Both of these sound bad, but as Texans, we're used to scary animals that can harm us, and most residents know that these two spiders aren't as dangerous as their reputations would have us believe. Most brown recluse bites don't result in extensive necrosis and people rarely die from black widow spider bites. But there is a danger in shrugging the threat of these spiders off. Here's why.

It is easy to slip into apathy when it comes to brown recluse spiders, especially if you know something about them. The venom they inject may not lead to more than a small, itchy wound on your skin. No big deal right? And brown recluse spiders are reclusive. They prefer to dwell in attics, basements, and storage areas. They're not going to hunt you down and bite you. So what do you have to worry about? Keep these points in mind.

If black widow spider venom is 15 times stronger than a rattlesnake's venom, people must be dying all the time from black widow bites in Houston. Right? Wrong. There are two reasons people rarely die from a widow bite, three, actually. Black widows only bite when cornered or threatened, they only inject a portion of the venom they carry, and we have fast access to medical treatment when bites occur. Together, these help to prevent death. But getting bitten by a black widow spider is not a pleasant experience, even if you don't die from it. Symptoms may include localized pain, muscle cramps, severe belly and chest pain, headache, chills, fever, difficulty breathing, nausea, vomiting, and more.

It is possible to mitigate the threat of bites by taking precautions such as shaking out your shoes and clothing before wearing them, putting work gloves on before working in the yard, carefully inspecting dark areas inside or under your home before climbing in, and other common sense tips. But let's be honest, how often do we do this? It is so easy to just go up into the attic and grab a box without thinking. It is easy to pick up brush or turn over a board in the yard and not take a moment to consider that there could be a venomous spider hiding underneath it. This is why spider control is so important. When you have a pest control program that includes spiders, there is less of a chance that a venomous spider will surprise you, and less of a chance that anyone will be bitten while they are sleeping. This is, by far, the best way to deal with the threat of venomous spiders.

We hope you'll consider giving us the opportunity to guide you in setting up a pest control program for your Houston home that can protect you from spiders and other dangerous threats. Pest control is essential protection that every home and every family should have. Get your protection in place today. We can help. 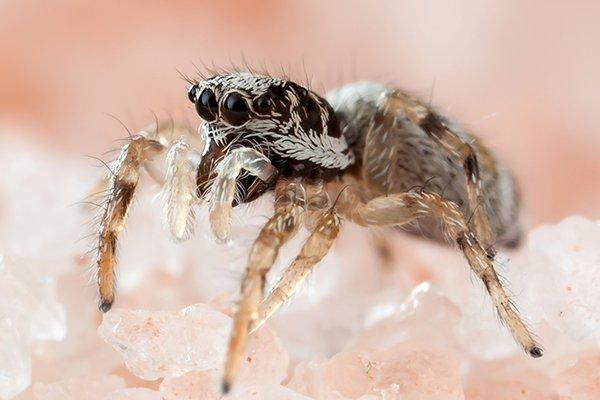 What You Need To Know About Spiders In Spring

Spiders can be scary in Spring, TX, but they don't have to be with help from Modern Pest Control.... 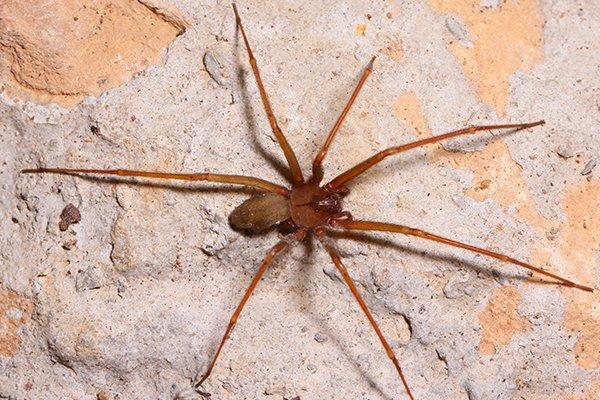 Are Spiders Dangerous In Spring, Texas?

The vast majority of spiders in Spring, Texas present little or no threat to residents. There are only two types of spiders that are cons... 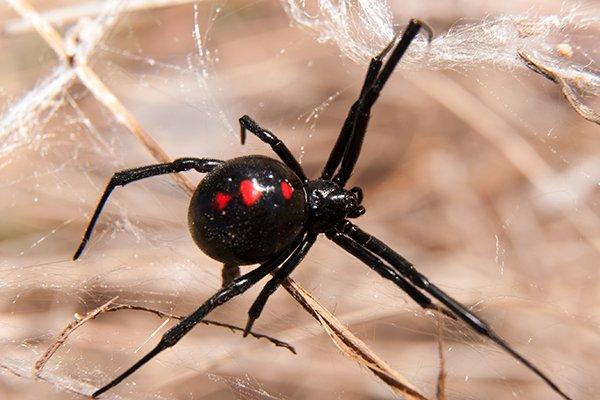 Should I Worry If I Have Spiders In My Katy Home?

How much do you need to worry about the spiders invading your Katy home? For one thing, they’re incredibly creepy. For another thing, they co...