Should I Be Concerned About Springtails?

Springtails come in a variety of shapes, colors, and sizes, but to the human eye usually appear as small, gray specks. They may be initially thought to be a flea, but upon inspection, you will see they differ by their appearance and much smaller size. Unlike fleas, springtails don't bite and will not infest or annoy people. In fact, springtails like to feed on some unsavory items.

Where Can Springtails Be Found?

Springtails generally live outdoors in moist environments where they can feed, but because of their small size, springtails would rarely be noticed except for their remarkable ability to reproduce. During periods of favorable humidity and food supply, springtails can reach population densities of up to 100,000 per cubic yard of surface soil. When numbers reach outbreak levels springtails may be found indoors on floors and around windows. Swimming pools are occasionally covered with a fine scum made up of millions of tiny springtails floating on the water surface.

Most often springtails that are found indoors did not enter via sewers, shower drains, bathtubs, or sinks. When springtails are noted in these areas, it is typically because they have found a way in and are drawn to the moisture of the area. Springtails can be found where they will have a readily available food source. The areas could include:

The Good News About Springtails

So, what should you expect from an infestation? The good news is that infestations are usually short-lived, typically less than a couple of weeks. Treatment includes a recommendation to vacuum up as many as possible, including the floor/wall junction in which they were noted. Recommendations may be made about sealing entry points, removing sources, repairing moisture leaks among other things. Our technicians, at Modern Pest Control, will diagnose the situation, and come up with a pest control plan to help you get rid of nuisance springtails from your home. Call us today for more information! 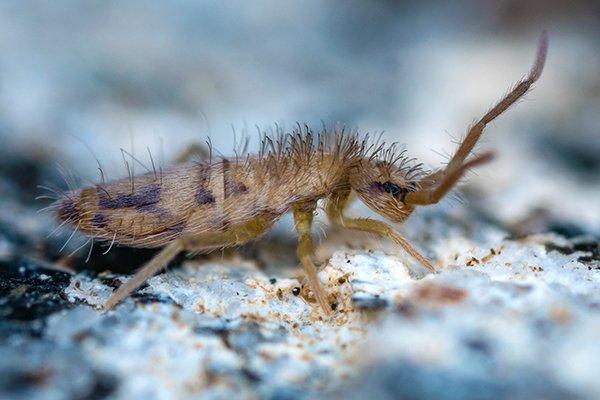 How Are Springtails Getting Into My Cypress Home?

Your Cypress property is susceptible to springtail infestation throughout the year. Learn about springtail control and prevention in today's articl... 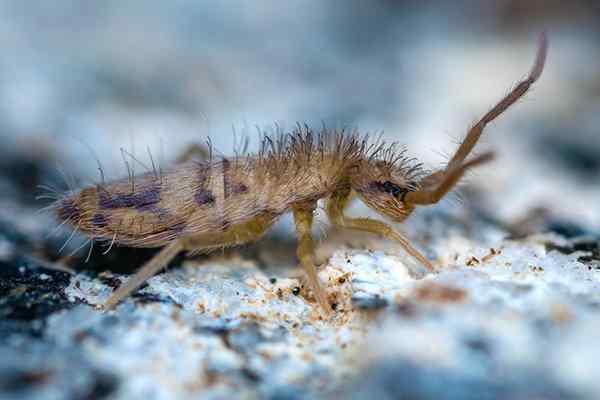 What Spotting Springtails Can Say About Your Houston Home

Have you encountered tiny gray-looking insects, congregating in large numbers, in moist areas of your home? Do they spring away from you or, worse,... 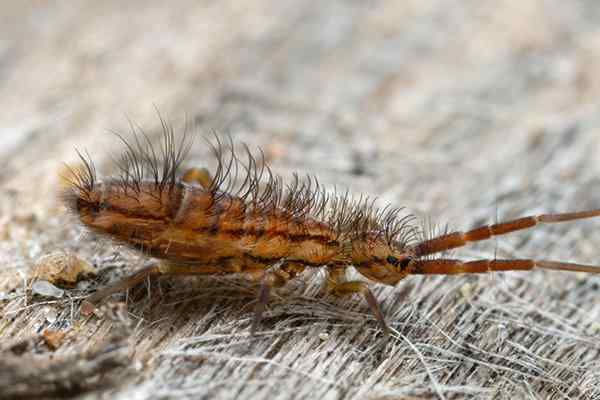