Since 2004, illnesses caused by mosquitoes, ticks, and fleas have tripled in the United States, according to the Centers for Disease Control and Prevention. And entomologists speculate that the increase in tick-borne diseases is strongly linked to the behavior of ticks, wildlife, and also humans. Wait… humans? Yes. We had our part in it too.

The U.S. was once an agricultural nation, but a lot of things have changed since then. Many areas that were once used for farming are now filled with trees. If you travel through historic areas of the country where battles were fought in open fields during the Civil War, you'll most likely come across stone walls in the middle of densely wooded areas that were once the borders around farmlands. But those areas that were once farmlands have since become wooded areas. And the more forests there are, the more tick breeding grounds there will be. This is one of the reasons tick populations and therefore the number of tick-related illnesses have grown in recent years.

With the increase of tick breeding grounds comes the increase of tick reproduction, but not all of the ticks that are produced in the forest actually stay in the forest. Newly-hatched ticks, also called seed ticks, can attach to birds and be carried long distances away from where they were picked up. Within a matter of hours, a tick can be carried from a forested area right into your Houston yard. Similarly, ticks can also be carried from wooded areas onto our properties by invading wildlife animals such as mice, rats, squirrels, raccoons, skunks, opossums, deer, and more. Once in your yard, they can climb onto you and your pets and hitch a ride right into your home!

But this increased reproduction rate is only part of the problem. Ticks aren't born with diseases but instead acquire them from mammals, usually rodents. This is a serious problem as seed ticks are drawn to smaller animals like rodents as their first hosts. And as they feed, those ticks acquire harmful bacteria from their rodent hosts. When ticks develop, they drop off their first hosts and search for a larger host. And when they do, they can spread diseases to us and our pets!

Many of the diseases that ticks spread to people are diseases that can also be spread to dogs and cats, though the symptoms are often less severe for our pets than they are for us. For instance, some forms of the Bartonella bacterium will only cause your cat to experience a fever for a couple days. But if your cat gives it to you, you could become very ill. In a recent news story, a woman woke up blind in one eye because her cat licked her face and infected her with bartonellosis. In this particular case, the disease is called cat scratch fever.

As you can see by this example, a tick doesn't even have to bite you in order to infect you with a disease. Here's another fact you may not be aware of, you don't have to have pets to have a tick infestation. This is a very common misconception. But it’s important to understand that dogs and cats aren't the only animals that can bring ticks into your Houston home. Rodents can also carry these pests inside when they invade and spread them all throughout your house, from top to bottom. And since rodents are so strongly linked to tick-borne diseases, it is vital to address rodent infestations quickly, especially if you've seen ticks in your home.

Some diseases that are spread by ticks will cause you to experience flu-like symptoms and are therefore often mistaken as the flu. But tick-borne illnesses are bacterial in nature, not viral and if they aren't treated with antibiotics, they can lead to serious health complications and even be fatal. Before antibiotics, the mortality rate for Rocky Mountain spotted fever was 30 percent. While that is no longer the case, it is still the deadliest tick-borne disease in the United States! In addition, ehrlichiosis, anaplasmosis, and in rare cases, Lyme disease have all resulted in human mortality.

If Lyme disease is left untreated, individuals can develop a chronic form of Lyme disease which can lead to lifelong fatigue, pain, and medical complications.

The Lone Star tick, which gets its name from our state, is linked to a rare meat allergy called Alpha-gal allergy. Those who develop this allergy will become allergic to the Alpha-gal carbohydrate which is found in the meat from cows, sheep, pigs, and other common red meats.

Ticks are a serious threat. It hasn't always been this way, but it certainly is now! Don't let tick-borne illnesses catch you or your furry family members by surprise. Instead, get informed about the many diseases that ticks can spread to us and our pets. It is also a good idea to consider investing in tick reduction service for your yard. Routine tick treatments are residual and work to eliminate new ticks in between visits. For tick reduction in the Greater Houston area, get started by requesting a free inspection with one of our professionals here at Modern Pest Control professional. We'll get you on the right track! 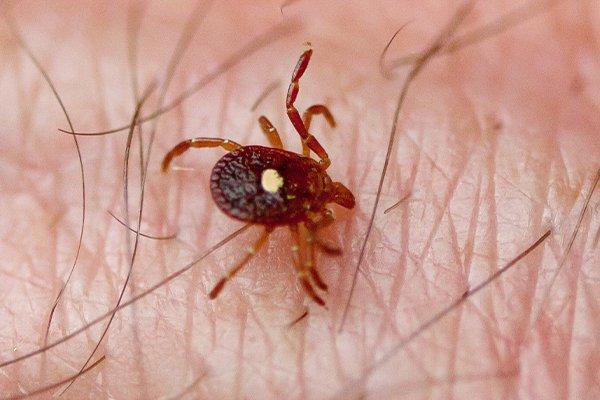 How To Reduce Ticks In Your Cypress Yard

Worried about ticks? The experts at Modern Pest Control have all the information and services you need to feel safe.... 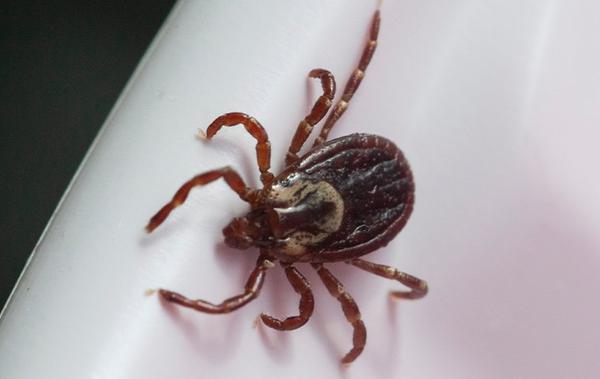 To keep yourself safe from ticks, it’s a good idea to implement Woodland pest control measures. Discover more about tick control in this help... 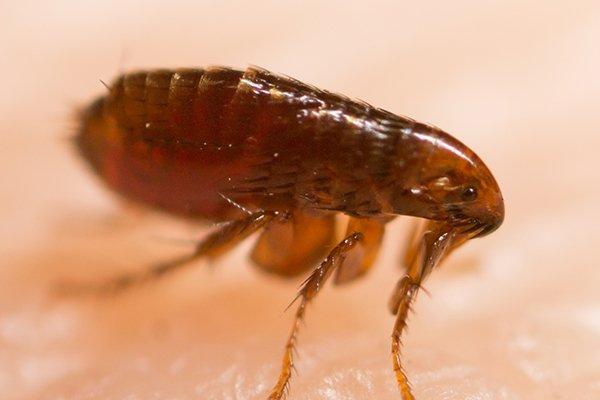 Fleas and ticks are two different species of parasitic pests with very similar effects. Both pests can spread serious diseases from their bites and...